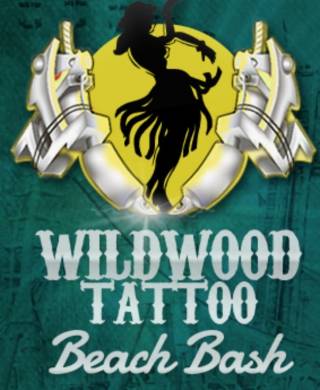 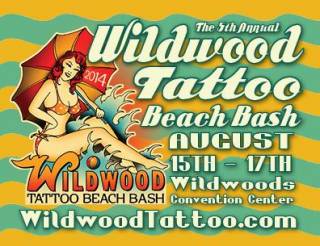 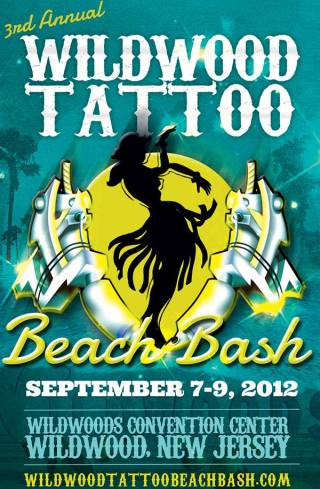 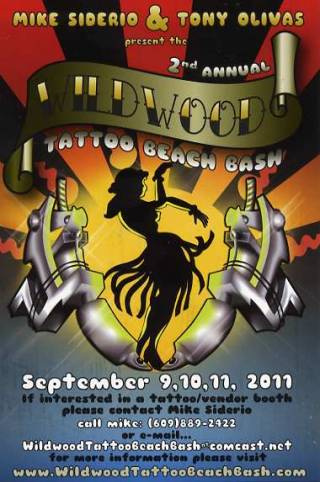 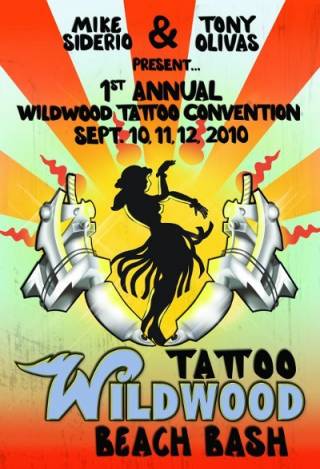 Mike Siderio, promoter of the Wildwood Tattoo Beach Bash, always wanted to bring a tattoo convention to his hometown. After years in the tattoo industry and after working at many shows over the years, and with encouragement from good friend Tony Olivas, Mike decided that it might be time to pursue that dream.

After all Mike attempted to bring tattooing to the city in 1984 and with much resistance at that time, was forced to wait until 1990 when he was able to get a tattoo studio passed in a neighboring town. Which happened to be the first and only legal tattoo studio in the whole county, (Cape May), since then many other studios opened on what Mike fought to become excepted in the county, So it seemed only right that Mike be the one to bring a TATTOO convention to Wildwood.

As fate would have it prior to the 3rd show, several circumstances and events, allowed us to Welcome Tattooed Kingpin, Troy Timple to be part of this annual event. Anyone knowing Troy and his accomplishments and success, can surely understand what an asset he is to all that he is involved in. We are pleased to have him on board. Troy brings much to the Tattoo World. His involvement will add to the continued success of the Event

The Wildwood Tattoo Beach Bash is an annual event.