My name is Rachael Ainsworth, I was born and raised in Bournemouth, a seaside town on the southern coast of England.

Through My Third Eye
Londres 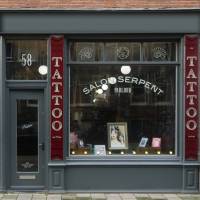 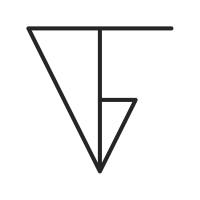 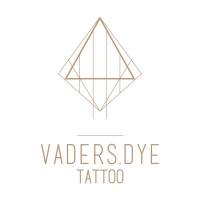 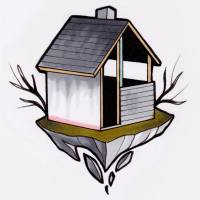 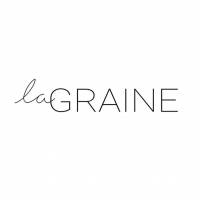 During my childhood, my dad taught me how to draw and inspired me to follow his path to become a painter & illustrator myself. At school, I spent as many hours as I could in art classes and eventually, in 2011, I decided to move from paper to skin and started a tattoo apprenticeship in my hometown.

From this point, I worked at various studios in Dorset & Hampshire until I had the opportunity to move to Germany in 2014. After spending three very inspiring years in Berlin & Hamburg I have now relocated to Petersfield, England and opened my own tattoo studio,

I hope to see you there!