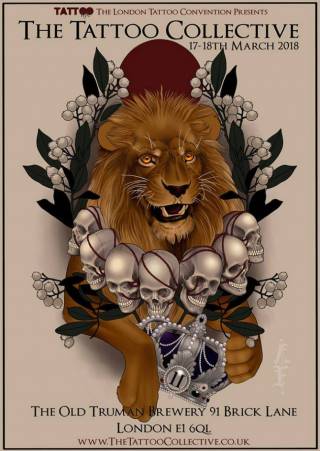 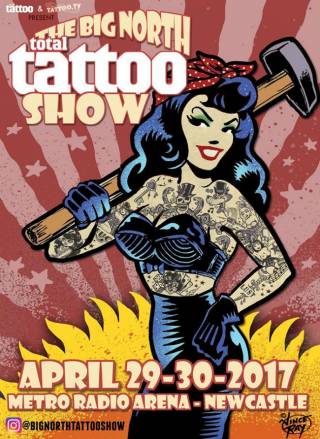 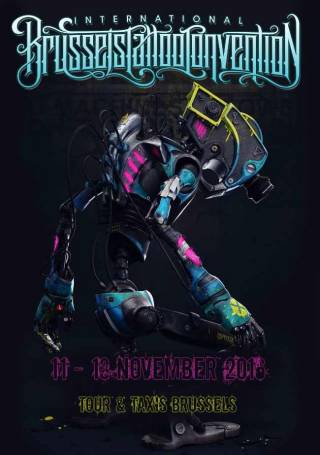 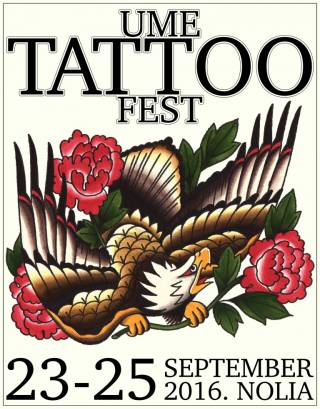 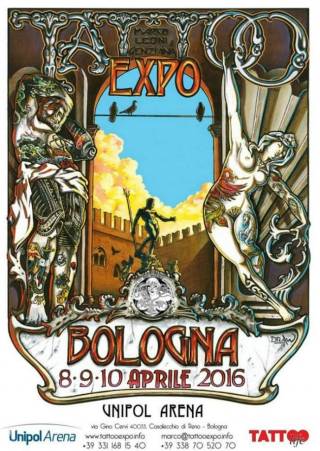 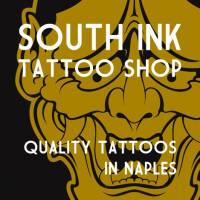 Otto (Ottorino D’Ambra) was born in Milan December 3rd 1978. He graduates in 2003 at the academy of fine arts “Accademia di Brera” specializing in set design.He starts collaborating in 1998 as set designer in various interior design practices in MIlan.This type of work made him develop a distinguished creativity and an excellent knowledge of al materials.

Otto never lets go of his love for art and keeps developing his research of a personal aesthetics in pictorial and graphic drawing. Fascinated by the concept of body art in 2005 he undertakes, parallel to his work as set designer, a career as tattoo artist.

In 2009 he moves to London where he develop also his interest for etching.Three years later, he opened his own studio “The White Elephant”, a multifunctional space where he can definally make converge different art forms.

Otto is also collaborating with a gallery In London where he exhibit his work and he take part in some art fair around England.