For over a decade now, the name “NORM” has evolved throughout the art world. His passions have become his life, constantly moving forward, and thinking bigger. 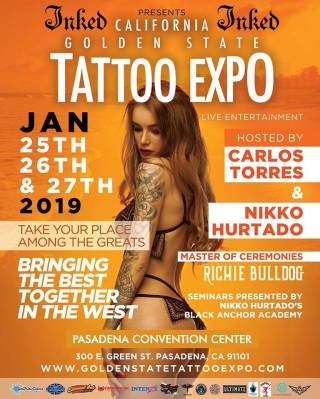 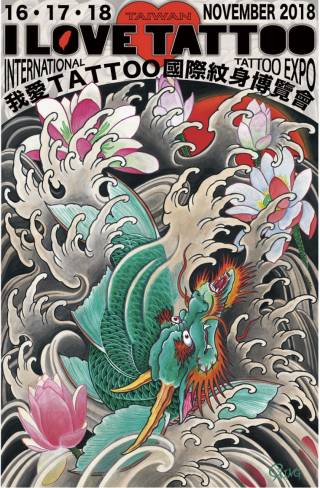 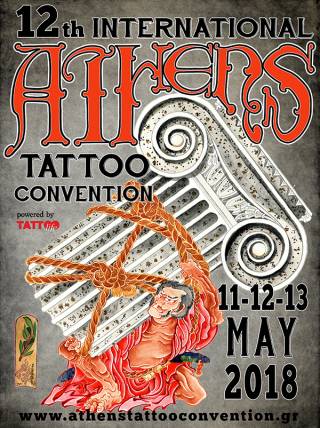 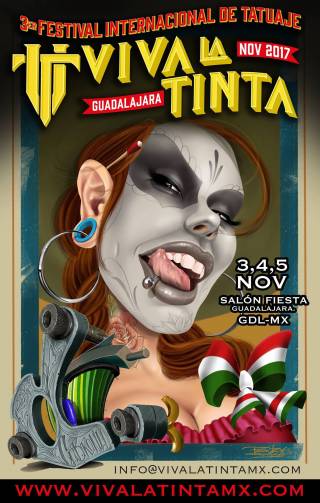 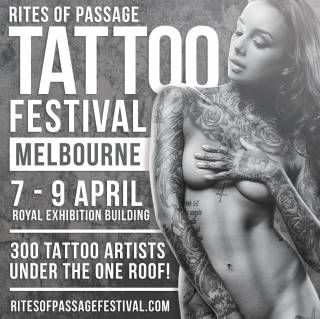 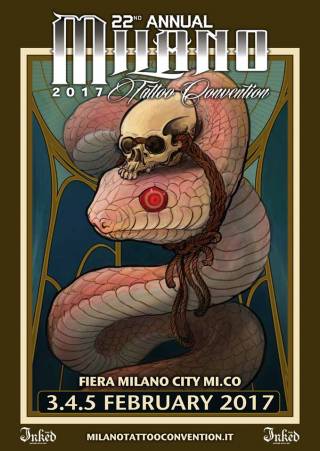 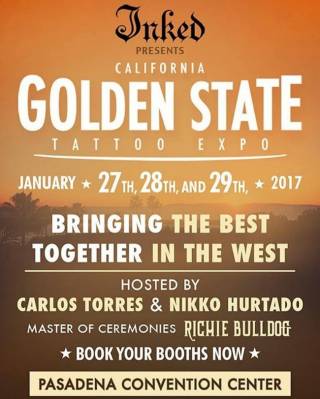 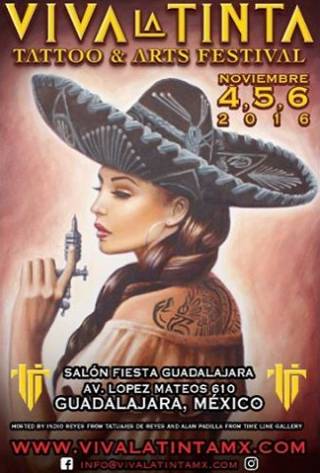 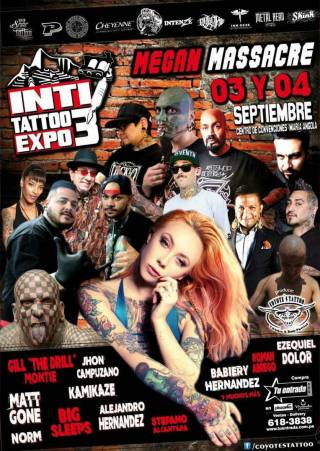 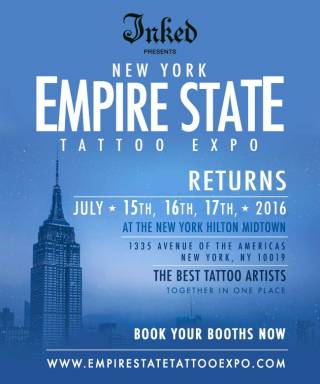 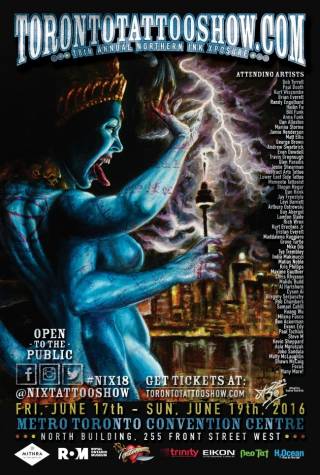 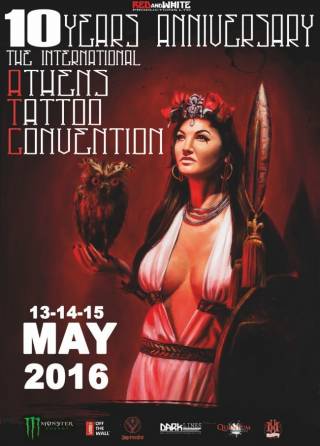 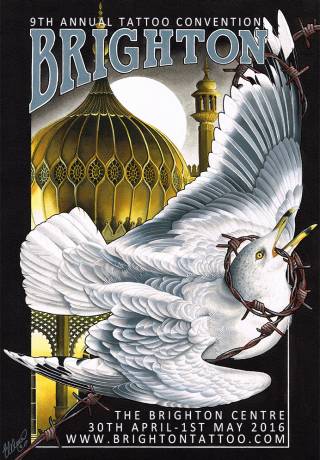 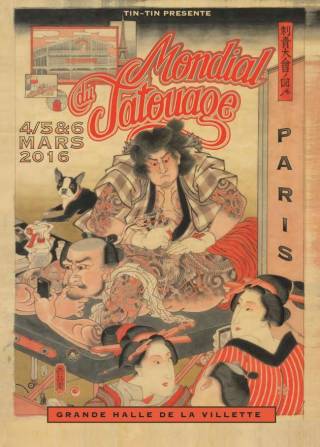 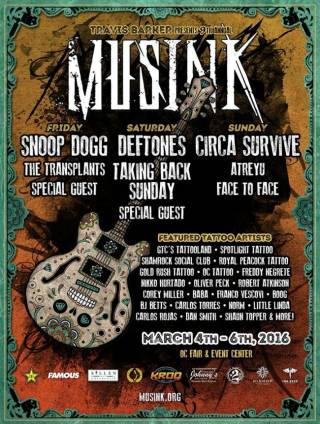 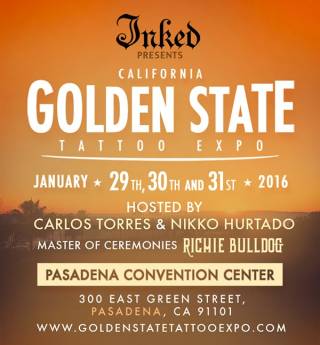 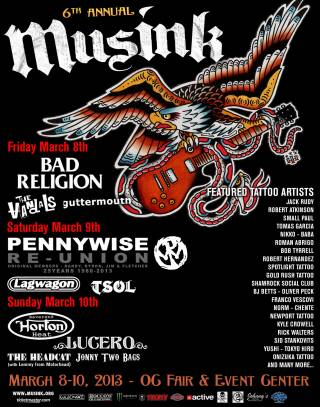 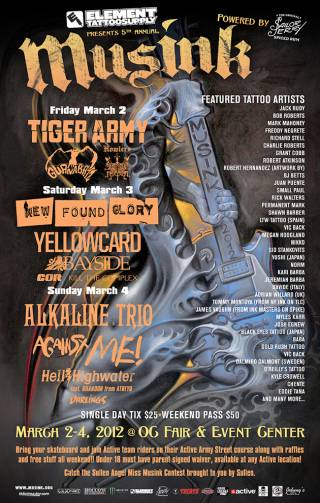 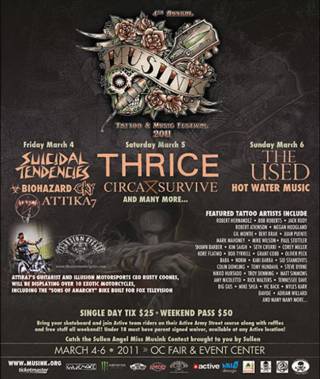 Norm’s main influences lay in the very foundation of his art; the streets. His choice of imagery, tone, and wonder, are all the pieces to this familiar life. With the support of the AWR/MSK family, Norm rose through the ranks of the graffiti world, using the tools given to him to excel in his goals. He turned his love of urban culture into fine art. Ranging from his paintings of beautiful women altered by hand, miniature constructs of ghetto city scenes, and his drive to never stop tattooing, failure is definitely not an option. His patience and drive keep him moving, learning, and progressing as an artist. And now, tattooing has taken him into the future. He produces his own unique style; a body of work that ranges in all forms, but keeps its own identity.

A true precisionist, Norm has also ventured into tattoo machine building, creating uncanny tools of the trade used the world over by renowned artists. Now located in Honolulu, Hawaii; Norm has recently opened his very own private studio available by appointment only. Although he is traveling most of the year, he manages the majority of his time between Hawaii and Los Angeles.